The RTX 3080 was a rather controversial GPU for the number of different variants that it eventually introduced. But for the most part, their power draw differences were very close, in fact quite close to the RTX 3090 on average. Still, it was low enough that only two split 8-pin connectors were necessary for its specialized 12-pin adapter.

The RTX 3080 performance and less so its power efficiency were viewed positively by many prospective buyers, due to it offering a considerably larger generational jump in performance over its predecessor the RTX 2080, but also consuming more power while doing so. In this article, we will discuss in detail the RTX 3080 power consumption.

The RTX 3080 power consumption averages around 300 watts with momentary transient spikes upwards of 350 watts. Even if numerically high, this value is considered fairly efficient due to the relatively massive generational jump in performance with the expected power draw curve of Ampere graphics cards.

Adding time intervals to the equation, the RTX 3080 will typically consume about 0.3 kilowatt-hours per hour. Playing modern games on this GPU for at least two hours per day will net you a total of 4.2-kilowatt hours per week (does not include regular browsing use).

Nvidia lists the RTX 3080 as requiring a 750-watt power supply. The value is an average estimate that intends to cover PSU model variance, and for this particular tier, provides enough headroom to somewhat mitigate the negative effects of transient loads. Overclocking is also taken into consideration, but only by a moderate amount.

For any other AiB partner model, the standard is to aim higher than 750W. The main reason is the long warranty periods, supported by the elimination of the need to replace the PSU in-between multi-generational GPU upgrades. 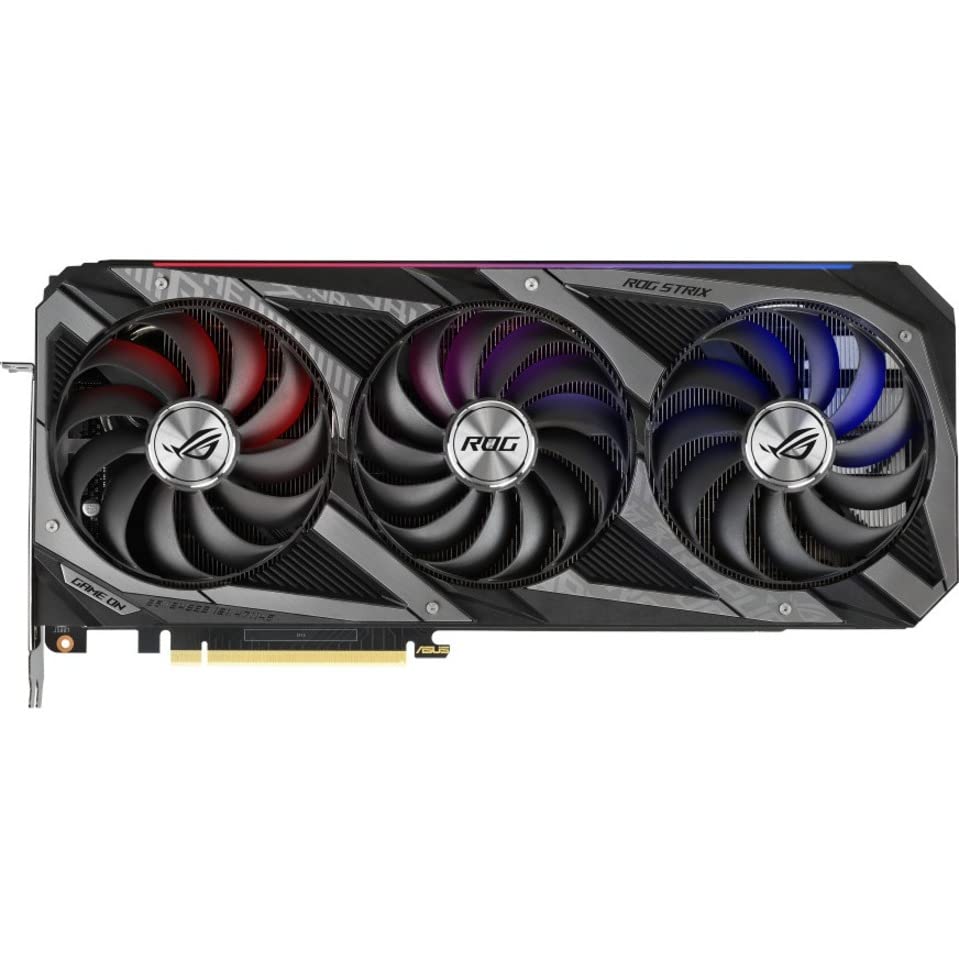 We recommend the ASUS ROG Strix NVIDIA GeForce RTX 3080 V2 OC due to its overall performance and numerous feature set. This GPU has an abnormally higher clock of 1935 MHz when compared to other AIB RTX 3080s in addition to 10 GB of memory.

Its visual design is also great featuring an RGB bar on the top of the card. The shroud design is unique, stealthy sleek, and functional. This GPU also has a maximum power draw that allows for better enthusiast overclocking along with DLSS. 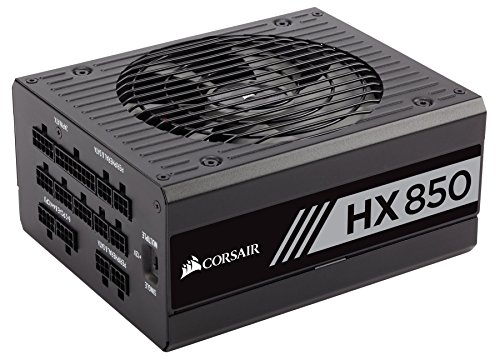 The best practical PSU for the RTX 3080 is the Corsair HX850. This Platinum 80 Plus efficiency PSU is fully modular and has the same top-quality PCB design as its higher-wattage counterparts. It has a 10-year warranty and a full suite of power protections, as well as being rated as A-tier.

It also has other convenient features such as Zero RPM mode during low loads, and a plus12V rail switch allowing for either single or multiple plus12V rail use.

The RTX 3080 only needs two standard 8-pin PCI connectors for supplying power. If you are using the Founders Edition, you will instead need the same diagonally-oriented 12-pin plug as the RTX 3090 to supply power to it. The adapter then connects to two 8-pin PCI connectors which have to be ideally routed on the side to prevent inefficient wear and tear.